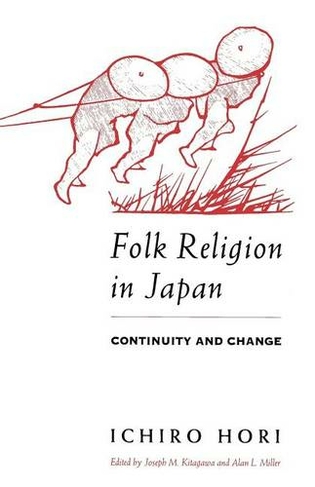 Ichiro Hori's is the first book in Western literature to portray how Shinto, Buddhist, Confucian, and Taoist elements, as well as all manner of archaic magical beliefs and practices, are fused on the folk level. Folk religion, transmitted by the common people from generation to generation, has greatly conditioned the political, economic, and cultural development of Japan and continues to satisfy the emotional and religious needs of the people. Hori examines the organic relationship between the Japanese social structure--the family kinship system, village and community organizations--and folk religion. A glossary with Japanese characters is included in the index. 1 map, 12 line drawings