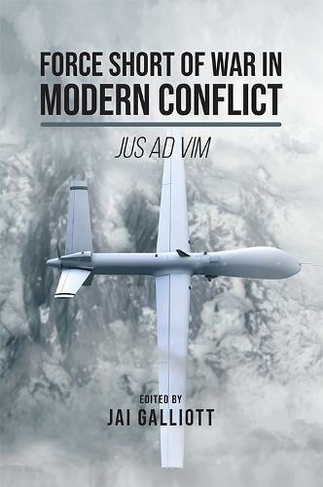 Jai Galliott is Lecturer in Cyber Security at the Australian Defence Force Academy at the University of New South Wales. He is a defence analyst and expert on the ethical, legal and strategic issues associated with the employment of emerging technologies, including cyber systems, autonomous vehicles and soldier augmentation. His most recent publications include: Ethics and the Future of Spying: Technology, National Security and Intelligence Collection (Routledge 2016); Military Robots: Mapping the Moral Landscape (Ashgate 2015); Super Soldiers: The Ethical, Legal and Social Implications (Ashgate 2015); and Commercial Space Exploration: Ethics, Policy and Governance (Ashgate 2015).