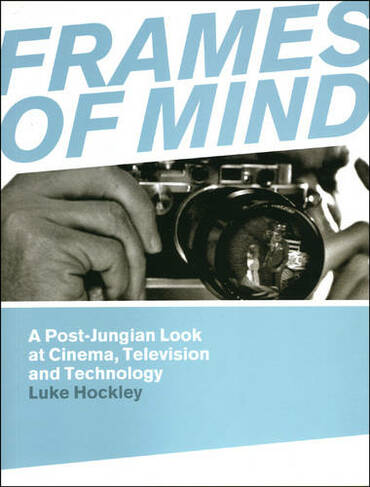 Frames of Mind: A Post-jungian Look at Cinema, Television and Technology

The eminent psychologist Carl Jung is best known for such indelible contributions to modern thought as the concept of the collective unconscious, but his wide-spread work can also be fruitfully employed to analyze popular culture. "Frames of Mind" offers an introduction to the world of Post-Jungian film and television studies, examining how Jung s theories can heighten our understanding of everything from "Chinatown" and "Star Trek" to advertisements. In this illuminating psychoanalysis of our media environment, Luke Hockley probes questions such as why we have genuine emotional responses to film events we know to be fictional, why we are compulsively driven to watch television, and how advertisers use unconscious motifs to persuade viewers. A beautiful job! Hockley s is a big screen approach, for he seeks to link Jungian and post-Jungian ideas about film with the sounds and images that flicker across everyone s everyday experience. In this mixture of the formal and the informal, he performs an act of therapy for Jungian media criticism itself, rooting it (for its own good) in the popular and the ubiquitous. The process brings out aspects of Jung s work on sexuality and the body that often get overlooked in academic circles. Andrew Samuels, Professor of Analytical Psychology, University of Essex" 9 halftones

Luke Hockley is professor of media analysis at the University of Bedfordshire, United Kingdom. He is the author of "Cinematic Projections: The Analytical Psychology of C. G. Jung and Film Theory.""""