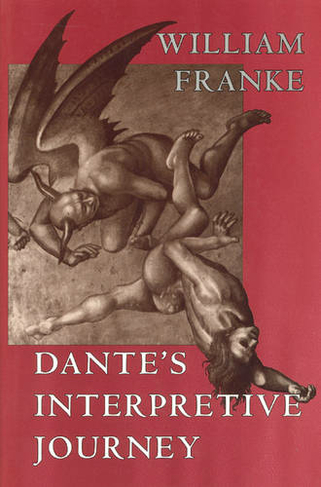 Critically engaging the thought of Heidegger, Gadamer and others, this work contributes both to the criticism of Dante's "Divine Comedy" and to the theory of interpretation. Reading the poem using hermeneutical theory, Franke focuses particularly on Dante's address to the reader as the site of a disclosure of truth. The event of the poem for its reader becomes potentially an experience of truth both human and divine. Franke argues that the poem's historicity forms the ground for its mediation of a religious revelation. Dante's dramatization, on an epic scale, of the act of interpretation itself participates in the self-manifestation of the "Word" in poetic form.