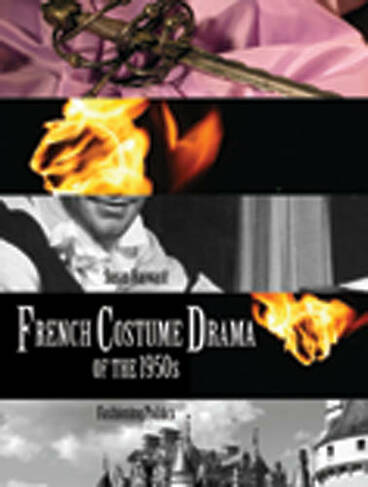 French Costume Drama of the 1950s: Fashioning Politics in Film

When political and civil unrest threatened France's social order in the 1950s, French cinema provided audiences a unique form of escapism from such troubled times: a nostalgic look back to the France of the nineteenth century, with costume dramas set in the age of Napoleon and the Belle Epoque. Film critics, however, have routinely dismissed this period of French cinema, overlooking a very important period of political cultural history. French Costume Drama of the 1950s redresses this balance, exploring a diverse range of films including Guitry's Napoleon (1955), Vernay's Le Comte de Monte Cristo (1943), and Becker's Casque d'Or (1952) to expose the political cultural paradox between nostalgia for a lost past and the drive for modernization. Illustrations

Susan Hayward s principal areas of research are French film studies and French cultural studies. She is the editor of "Studies in French Cinema," also published by Intellect."