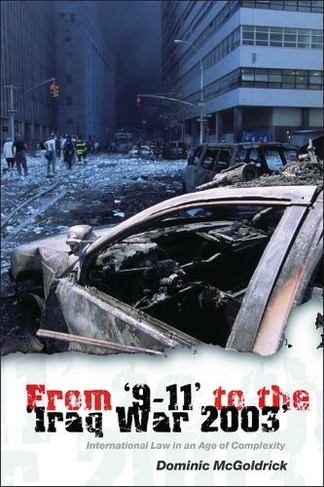 Dominic McGoldrick is Professor of Public International Law and Director of the International and European Law Unit, Liverpool Law School, University of Liverpool.