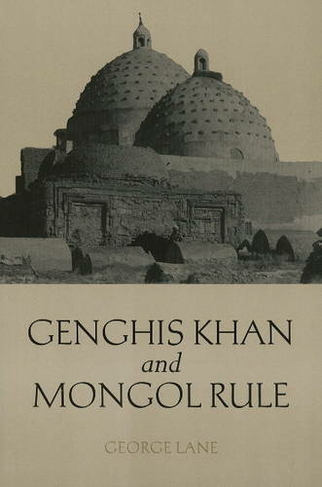 Spawning an empire ranging from Persia to China, Genghis Khan united a nomadic warrior culture that had lived with their agrarian neighbors through controlled and limited extortion. This accessible book provides an introduction to the history and culture of the Steppe people from which Genghis Khan emerged, and chronicles the events that led to his being named the Great Khan. Also included are sixteen biographical sketches, a wealth of annotated primary documents, five maps, an annotated timeline, a glossary, an annotated bibliography and several illustrations.

George Lane is Lecturer in the History of the Middle East and Central Asia, School of Oriental and African Studies, University of London.