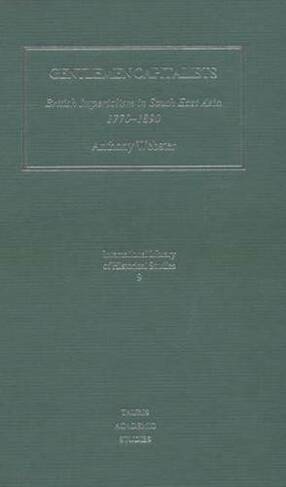 The period when the British were establishing political and commercial hegemony in Southeast Asia also saw the foundation of the present-day "Asian-tiger" economies. This book aims to show the importance of London capitalist interest, the vital role played by Indian capitalist and merchants in Southeast Asia and the importance of growing Chinese community as intermediaries between British and indigenous merchants. The author traces the steps leading to the consolidation of British interest including the acquisition of Penang, the results of a major war with European powers up to 1815, the growth of British and Indian industrial and commercial interest, the establishment of Singapore, the settlement of Anglo-Dutch relations, the expansion of British colonial administration and also "informal empire" in various Malay states, Sarawak and Siam and the conclusion of the Anglo-Burmese wars.