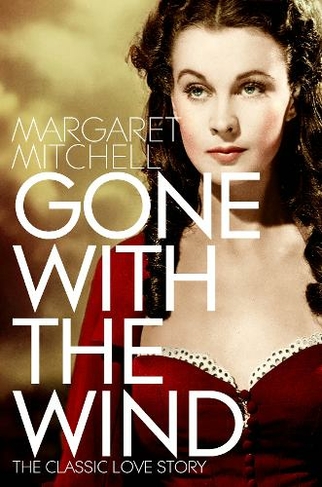 Gone with the Wind

Tomorrow is another day . . . Set against the dramatic backdrop of the American Civil War, Margaret Mitchell's magnificent historical epic is an unforgettable tale of love and loss, of a nation mortally divided and a people forever changed. Above all, it is the story of beautiful, ruthless Scarlett O'Hara and the dashing soldier of fortune, Rhett Butler. Since its first publication in 1936, Gone With The Wind has endured as a story for all our times.

Margaret Mitchell was born in Atlanta, Georgia, the daughter of an attorney who was president of the Atlanta Historical Society. She married in 1925, and spent the following ten years putting down on paper the stories she had heard about the Civil War. The result was Gone With The Wind, first published in 1936. It won the Pulitzer price, sold over ten million copies, was translated into eighteen languages and was later made into one of the best-loved films of all time starring Vivien Leigh and Clark Gable. This book, a record bestseller, was her only published work. She died in 1949.