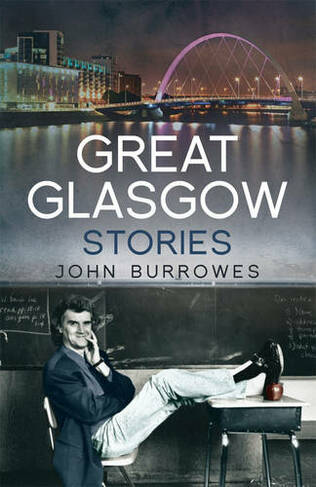 Few cities in the world abound with so many extraordinary stories as Glasgow. The city has been the silent witness to some of the most significant events of the past century, from major triumphs to cataclysmic calamities, and the best of these anecdotes are compiled here to form this unique collection. Amongst the notable events revisited are the launching of the Queen Mary, which captivated the city's inhabitants in 1934, the victorious 16-month work-in campaign by the Upper Clyde Shipbuilders in the early 1970s, the Ibrox disaster of 1971 and the plague that gripped the Gorbals in 1900. Some of Glasgow's most successful people are also covered, including Clydeside revolutionary John Maclean, founder of the Barras Maggie McIver and the inimitable Billy Connolly, whose humour and colourful personality are synonymous with the city. From the Battle of George Square to the bravery of the Glasgow people during the Blitz, Great Glasgow Stories provides an all-encompassing view of the city throughout the eras.

John Burrowes is a journalist and the author of several books, including "Benny and Irish," "Great GlasgowCharacters," and "Great Glasgow Stories.""