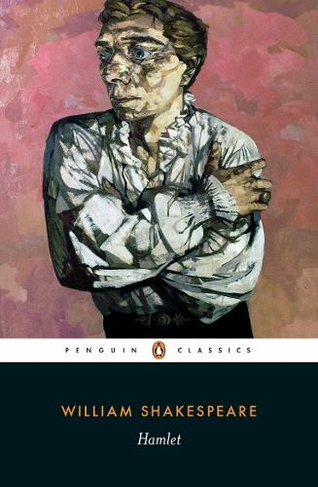 'The Mona Lisa of literature' T. S. Eliot In Shakespeare's verbally dazzling and eternally enigmatic exploration of conscience, madness and the nature of humanity, a young prince meets his father's ghost in the middle of the night, who accuses his own brother - now married to his widow - of murdering him. The prince devises a scheme to test the truth of the ghost's accusation, feigning wild insanity while plotting revenge. But his actions soon begin to wreak havoc on innocent and guilty alike. Used and Recommended by the National Theatre General Editor Stanley Wells Edited by T. J. B. Spencer Introduction by Alan Sinfield

William Shakespeare was born in late April 1564 in Stratford-upon-Avon and died in 1616. He is widely regarded as the greatest writer in the English language and the world's pre-eminent dramatist. Stanley Wells is Emeritus Professor of the University of Birmingham and Honorary President of the Shakespeare Birthplace Trust.Kiernan Ryan is Professor of English at Royal Holloway, University of London.