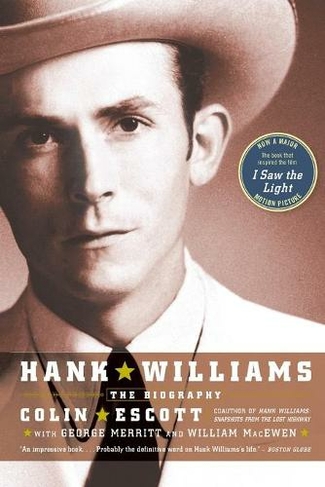 In his brief life, Hank Williams created one of the defining bodies of American music. He has sold millions of records and became the model for virtually all country music that followed. But by the time of his death at the age of 29, he had drugged and philandered his way through two messy marriages and was sacked from his headline spot on the Grand Ole Opry. In this newly updated edition, Escott adds the fruit of several years of impeccable research to this already full-blooded portrait of Williams and reveals much that was previously unknown or hidden.