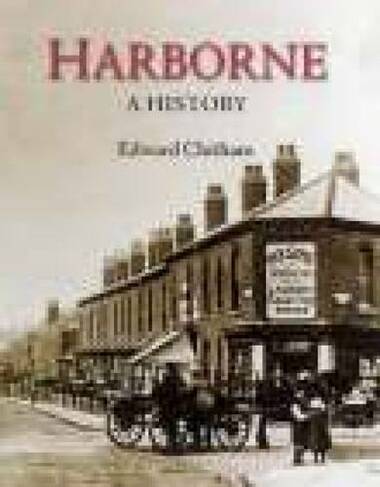 Harborne today is a west Birmingham suburb - yet older residents still talk of 'going down the village' to the shops. Everywhere there are visible reminders of its rural heritage, from the wide, open sweep of the golf courses to the 'old village' conservation area, with its ancient hall, stately 18th-century house, cottages and village pub. Though the High Street may be clogged with traffic, the parish church retains a rural air, with its 14th-century tower, its memorials to worthies of past centuries and its old charity boards. Harborne is one of three Staffordshire suburbs of Birmingham, the other two being Handsworth and Perry Barr. This first comprehensive history of Harborne begins well before its entries in Domesday Book and traces early relations between Harborne and its exuberant daughter Smethwick. It reveals how the early dominance of Lichfield was gradually replaced by the increasing wealth of Birmingham, so that by the early 19th century city manufacturers and bankers were making their home here. The author's entertaining and informative text is based on original research much of which has never previously appeared in print. Similarly his splendid selection of illustrations is drawn from a wealth of sources, many unpublished, and adds great visual impact to the narrative. The book will be warmly welcomed throughout the area and it makes a significant contribution to the literature of the West Midlands conurbation.