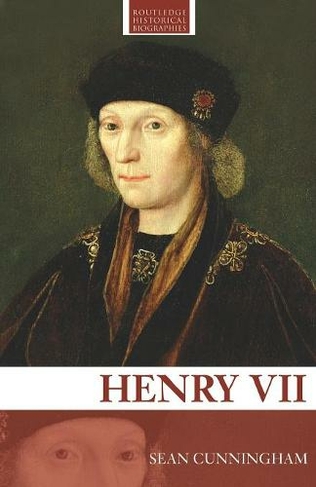 This biography illuminates the life of Henry VII himself, how he ran his government, how his authority was maintained, and the nature of the country over which he ruled since he first claimed the throne in 1485. Sean Cunningham explores how Henry's reign was vitally important in stabilizing the English monarchy and providing the sound financial and institutional basis for later developments in government, and tackles key questions in the debate: Was Henry VII a conventional late medieval nobleman? How did his upbringing affect his later kingship? What was the nature of Henry's marriage to Elizabeth of York? How and why did he become the main rival to Richard III following the disappearance of Edward V and his brother in July 1483? Up until now the details of Henry as a person and as a king, his court and household, his subjects, and his country have remained little known. This book fills that gap, bringing to the forefront the life and times of the very first Tudor king. 2 Line drawings, black and white; 9 Halftones, black and white; 9 Illustrations, black and white

Sean Cunningham is an Assistant Keeper of Public Records at the National Archives. He is the author of Richard III: A Royal Enigma (2003).