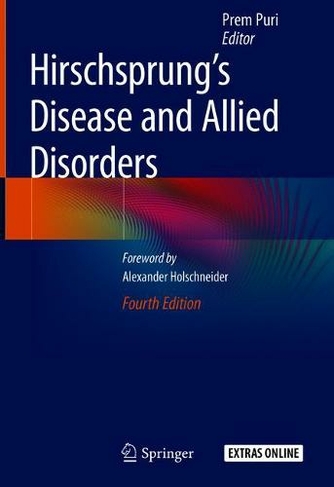 This is the third edition of a comprehensive study of the neuronal disorders of the lower gastrointestinal tract in children. Important new studies and progress in research on bowel motility and motility disorders are covered in detail as well as new aspects concerning the embryology, functional anatomy of the enteric nervous system. In particular new insights have been received from the studies in the genetics of Hirschsprung's disease. Special emphasis is laid on new surgical techniques, especially on the laparoscopic approach in combination with Soave's or Duhamel's technique. 73 Illustrations, color; 60 Illustrations, black and white; XX, 462 p. 133 illus., 73 illus. in color.