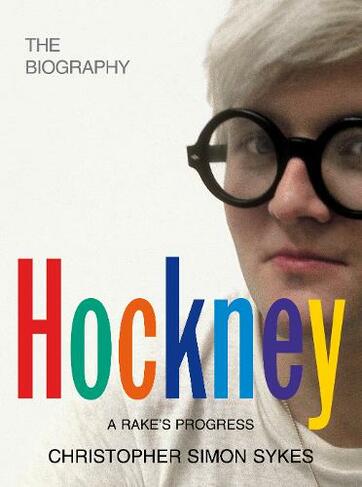 In this astounding first volume, Christopher Sykes explores the fascinating world of the most popular living artist in the world today. David Hockney's career has spanned and epitomised the art movements of the last five decades. His story is one of precocious achievement at Bradford Art College, the Swinging 60s in London where he befriended many of the iconic cultural figures of the generation, to California and the cool of the swimming pool series of paintings, through the acclaimed set designs for countless operas around the world and major retrospective exhibitions. With unprecedented access to interviews, family and friends and Hockney's own notebooks and paintings, this volume will deliver an honest and revelatory account of the man who many believe to be Britain's greatest living artist.

Christopher Simon Sykes grew up at Sledmere, and went on to become a journalist, photographer and writer. His work has appeared in Vogue, House & Garden, the Sunday Telegraph magazine and Architectural Digest amongst others, and he wrote and presented Upper Crust, a six-part series on country house cookery for BBC Two. He has written six and photographed fourteen books, including The National Trust Country House Album, The Rolling Stones on Tour and The Garden at Buckingham Palace.He is married with two children and lives in North London.