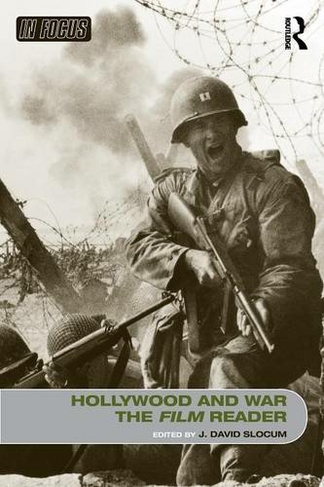 Discussing such classic films as Sergeant York, Air Force, and All Quiet on the Western Front, as well as more modern blockbusters like Apocalypse Now and Saving Private Ryan, this outstanding volume focuses on Hollywood and its production of war films. Topics covered include: the early formation of war cinema the apotheosis of the Hollywood war film the ascendancy of ambivalence Hollywood and the war since Vietnam war as a way of seeing. For any student of film studies or American cultural studies, this is a valuable companion.

J. David Slocum is Associate Dean of the Graduate School of Arts and Science and Visiting Associate Professor of Cinema Studies in the Tisch School of Arts, both at New York University. His previous edited collections include Terrorism, Media, Liberation (2005), Rebel Without a Cause (2005) and Violence and American Cinema (2001).