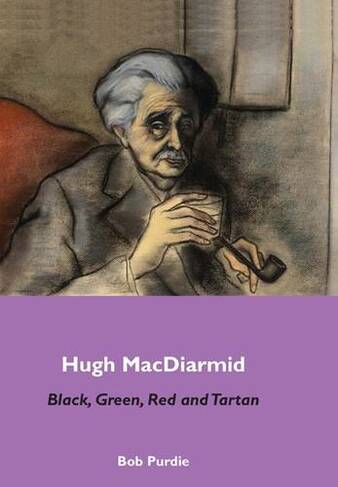 Essential reading for all those with an interest in contemporary Scotland, this is the first study of Hugh MacDiarmid (1892-1978) by a political historian and provides a unique contribution to the understanding of MacDiarmid's politics. With the Scottish Independence referendum due in 2014, this very timely study outlines why MacDiarmid, the most important literary figure of twentieth century Scotland, believed that the Scottish culture of his day was making the nation satisfied with its subordinate status within the UK, and why he strove for a self-reliant and independent European nation. In this book Bob Purdie explains why MacDiarmid was a man in constant revolt, against what he viewed as a stiflingly narrow Scottish culture, against all that was provincial and philistine in Scottish society and against Scotland's dependency on England. 6 b/w photographs

Dr. Bob Purdie: is an Honorary Research Fellow in the Research Institute of Irish and Scottish Studies, University of Aberdeen.