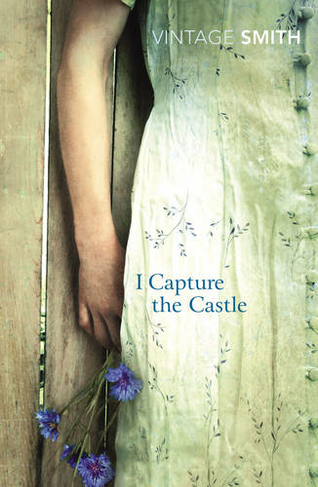 I Capture The Castle

'This book has one of the most charismatic narrators I've ever met' J K Rowling 'I write this sitting in the kitchen sink' is the first line of this timeless, witty and enchanting novel about growing up. Cassandra Mortmain lives with her bohemian and impoverished family in a crumbling castle in the middle of nowhere. Her journal records her life with her beautiful, bored sister, Rose, her fading glamorous stepmother, Topaz, her little brother Thomas and her eccentric novelist father who suffers from a financially crippling writer's block. However, all their lives are turned upside down when the American heirs to the castle arrive and Cassandra finds herself falling in love for the first time. 'I know of few novels that inspire as much fierce lifelong affection in their readers' Joanna Trollope **One of the BBC's 100 Novels That Shaped Our World**

Dorothy Gladys 'Dodie' Smith was born in 1896 in Lancashire and she was one of the most successful female dramatists of her generation. Her first novel, I Capture the Castle, was written when she lived in America during the 1940's and marked her crossover debut from playwright to novelist. The novel became an immediate success and was produced as a play in 1954. She has written numerous other novels but is best known today for The Hundred and One Dalmatians, a story for younger readers. The Hundred and One Dalmatians became the basis of two Disney films.