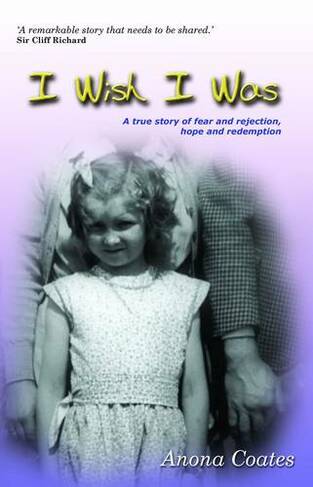 I Wish I Was: Revised Edition (Revised edition)

Born just after World War II had ended, Anona was physically, emotionally and sexually abused by the man she thought was her father. She was so unhappy that, when her friend suggested she was adopted she replied, "I wish I was." Many years later Anona found out that she was indeed adopted and began a search for her true parents, discovering the shocking truth hidden from her for so many years, which tested her faith to the limits.

Anona Coates, wife of a Christian leader Gerald, lives in Surrey. As well as bringing up three sons, she has had a varied career, including interior design, sales and marketing, and assistant manager of a conference centre. She currently works alongside her husband in Christian ministry.