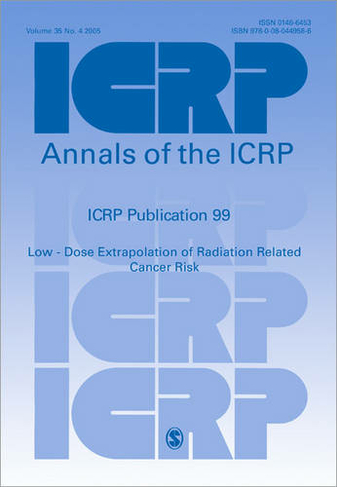 This report considers the evidence relating to cancer risk associated with exposure to low doses of low linear energy transfer radiation, and particularly doses below current recommended limits for protection of radiation workers and the general public. The focus is on evidence regarding linearity of the dose-response relationship for all cancers considered as a group, but not necessarily individually, at low doses [the so-called linear, non-threshold (LNT) hypothesis]. It looks at the possibility of establishing a universal threshold dose below which there is no risk of radiation-related cancer. The report is organised by scientific discipline, beginning with epidemiological studies of exposed human populations.