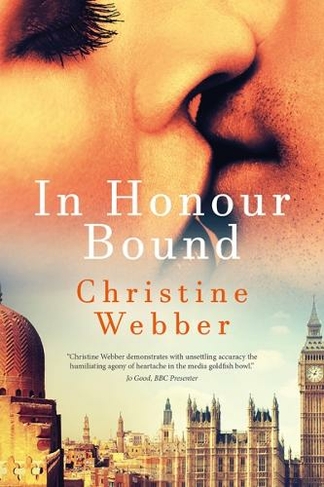 Christine Webber originally trained as an opera singer but had to re-think her career plans when her voice professor told her: `Your voice is OK, but your legs are very much better!'Musical theatre beckoned. There was some success. But not much. In 1979, she became a news presenter for Anglia TV. At last she had found something she enjoyed that other people thought she was good at. It was such a happy relief that she stayed for 12 years. After leaving Anglia Television, she became an agony aunt for various publications including TV Times, Best, Dare and BBC Parenting. And she wrote a relationship advice column for The Scotsman and one for Woman, called Sexplanations. She also regularly broadcast advice on Trisha, The Good Sex Guide ...Late and from the BBC's Breakfast sofa. Much of her work was in collaboration with her late husband, media doctor, David Delvin. Together, and for sixteen years, they wrote the sex/relationships content on www.netdoctor.co.uk. They also penned a joint column for the health section of The Spectator and co-authored The Big O. During her `problem page' years, Christine decided to train as a psychotherapist. This led to her having a practice in Harley Street for two decades. Now however, she spends her days writing novels.