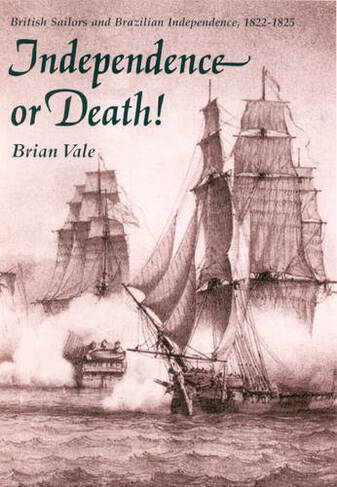 On 7th September 1822, Dom Pedro, Prince Regent of Brazil, declared his country independent and began the war of liberation against Portugal. Based on research from original documents and journals, the book details how independence was secured against all odds by seizing command of the sea, under the leadership of Lord Cochrane, to ensure the integrity of the new Brazilian empire. Set against the background of Brazilian politics and British foreign policy interests, this is a detailed account of the operations of the Brazilian navy during the transition to independence. maps, illustrations, bibliography, index