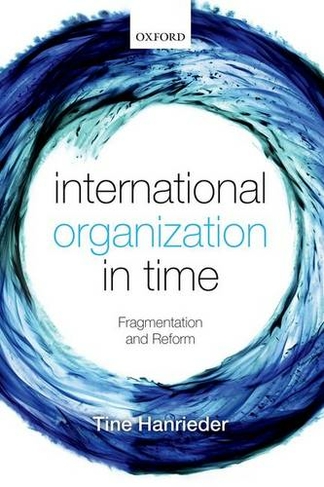 International Organization in Time investigates why reformers often pledge to unify international organizations (IOs), but end up fragmenting them instead. The book reconstructs the institutional history of the World Health Organization (WHO) since its creation in 1946. It theorizes the fragmentation trap, which is both a cause and a consequence of reform failure in the WHO. A comparison between the International Labour Organization (ILO) and the United Nations Educational, Scientific and Cultural Organization (UNESCO) illustrates the relevance of path dependence and fragmentation across the United Nations (UN) system. As the UN approaches its 70th anniversary, this book helps to understand the path dependent dynamics that reformers encounter in international organizations.