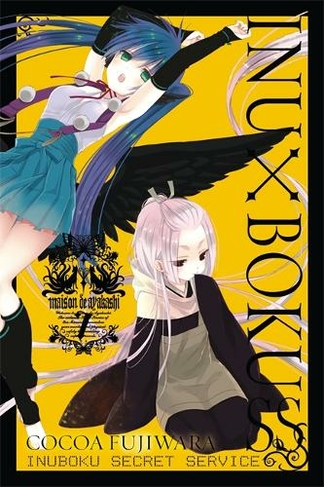 Ririchiyo has decided to make a fresh start, removing the blinders from her eyes and releasing Soushi from his contract. From now on, she has resolved to treat this incarnation of Soushi as his own person and to mourn the loss of the man she loved in a previous life. The change has given Ririchiyo a clear perspective, but Soushi's heart remains clouded. Playing the part of his former self for Ririchiyo's sake was an act--what will happen when Soushi's true feelings come to light...?

Cocoa Fujiwara made her manga debut at the age of fifteen, choosing to forego high school and focus on a career in manga. She is the author of a number of fantasy romance series, including Dear and Inu x Boku SS.