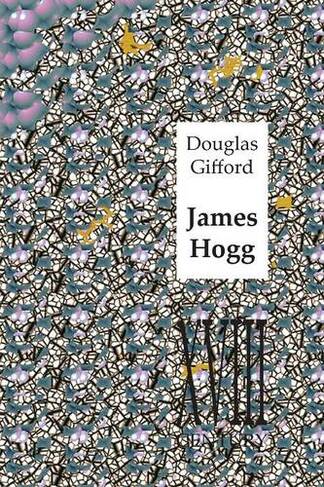 In his own lifetime and for nearly a hundred years James Hogg was was seen as the natural, if lesser, inheritor of the mantle of Robert Burns. Hogg was "the Ettrick Shepherd," self-taught, author of the long poem 'The Queen's Wake' and numerous poems and songs of Border life and love, befriended by Walter Scott and presented in the pages of Blackwood's Magazine as a colourful, boastful, deep-drinking rustic. But with the American publication in 1824 of 'The Private Memoirs and Confessions of a Justified Sinner' the picture began to change. This study, first published in 1976, is the first to attempt to trace the real relationship between Hogg and his Edinburgh contemporaries, and to show how Hogg developed from poetry to fiction and his major novels. The book is both an assessment of Hogg as a major novelist and a study of the social and literary snobbery which was beginning to dominate Edinburgh in the age of Walter Scott. black & white illustrations