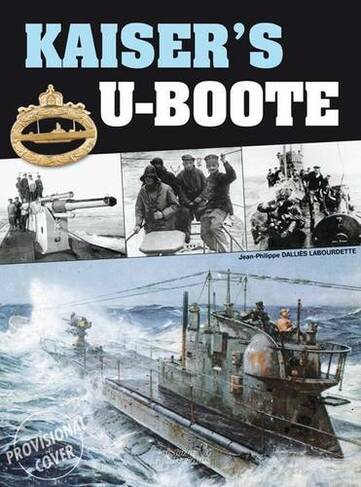 On 4th August 1906, U1 was delivered to the Imperial German navy by the Germaniawerft shipyards of Kiel. Eight years later, on the eve of the outbreak of the First World War, 28 U-Boote were ready to take to the sea and launch an offensive against Great Britain and its allies. This book tells, for the first time, the story of the submarine war led by Germany against the Allies of 1914 - 1918 by describing in detail all of the operations and the different types of submarines in service with the Kaiser's navy. Profusely illustrated with hundreds of photographs and illustrations. illustrated throughout in full colour