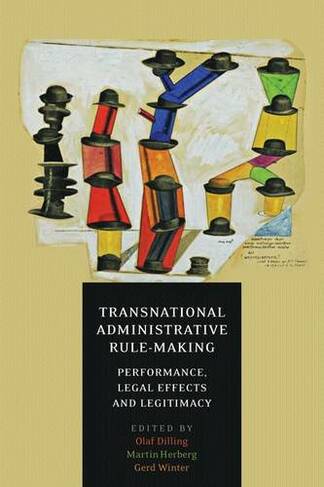 Larva Legis Aquiliae: The Mask of the Aquilia Torn Off the Action for Damage Done

Christian Thomasius was the founding father of the German enlightenment, and as such initiated a second German "reformation". He was a philosopher, educator and journalist, but above all he was a lawyer. He was extraordinarily successful as an academic teacher and was also a prolific writer. Perhaps best known today for his campaign against witch-hunting, he was, in his day, equally renowned for his study of Roman law, of which the Larva Legis is a single but remarkable example. The text reprinted and translated in this book is notable for three reasons. First because of the eminence and influence of its author; second because of the way in which it illustrates the development of the civilian tradition and its critical assessment by lawyers; and third, because it is a key text within the history of one of the main branches of the European law of obligations. As such it contributed to the establishment of a modern and critical approach towards the law of delict in Europe. Illustrations, facsims.