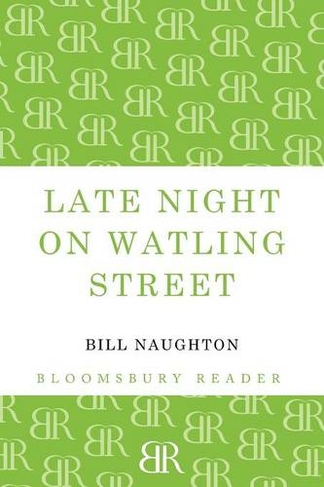 In this collection of stories, Bill Naughton portrays a selection of characters, including truck drivers, Irish itinerants and lamp lighters, in his inimitable pithy style. While each tale can be enjoyed on its own, together they provide a wonderful picture of post-war and a bygone era. With descriptions so graphic the characters could be based on real people, the lives, loves, hopes and disappointments of Naughton's characters will keep you gripped till the last.

Bill Naughton (1910-1992) was a British playwright and author best known for his plays 'Spring and Port Wine' and 'Alfie', the latter which he adapted for screen in the iconic 1966 film starring Michael Caine. Born in Ireland, he grew up in Lancashire and his writing contains vivid evocations of the impoverished mining communities of the North of England, bound together by ties of family, kith and kin. Bill Naughton won the Screenwriters award 1967 and 1968 and the Prix Italia for Radio Play '1974' before settling in the Isle of Man where he wrote several children's books based on his childhood memories.