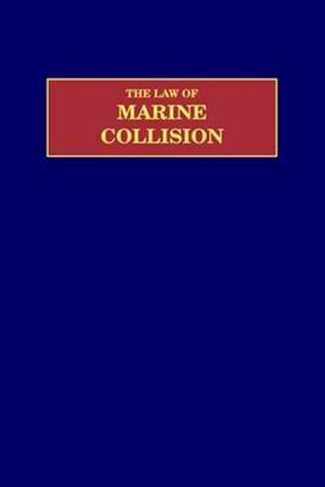 A complete text on the law of collision reflecting the adoption of the 1972 International Regulations for Avoiding Collisions at Sea (COLREGS), which became effective in 1977athe first complete revision of the International Rules since 1889. Text also includes changes in the U.S. Inland Rules for the former Inland, Great Lakes, and Western Rivers Rules, adoption of the proportional fault rule by the U.S. Supreme Court in Reliable Transfer Co. v. United States, and the widespread use of radar and Automatic Radar Plotting in marine navigation. In addition to the rules, the book covers damages, both-to-blame collisions, and official investigations. It also includes chapters on pilotage, towage, marine pollution, limitation of liability, marine insurance, salvage, and general average, all in relation to collisions. 1 b/w photo, 59 color illustrations