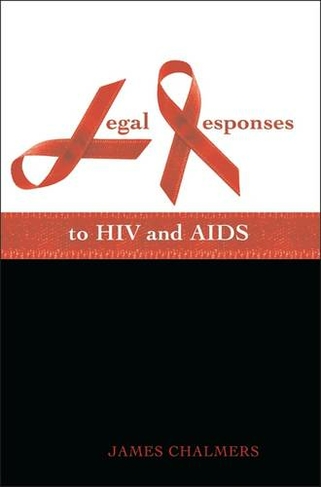 Legal Responses to HIV and AIDS

Since the 1980s legislators and courts have responded in a variety of ways to the onset of the AIDS pandemic. Some responses have been sensitive to the needs of those with HIV, seeking to guarantee heightened levels of confidentiality or freedom from discrimination. Others have sought to use the law as a tool to limit the spread of HIV, for example by imposing liability for its transmission or restricting the freedoms of those who are HIV-positive. Elsewhere, doctors and researchers have grappled with the legal and ethical problems surrounding testing for a condition which many people may not want to be aware of, and with the conflicts which can arise between respect for individual autonomy and the promotion of public health. More recently, treatments for HIV have developed to the extent that for many HIV is a chronic disease rather than an inevitably fatal condition. Such treatments, however, pose new challenges: they are expensive and as such are not widely available in those parts of the globe where HIV infection is most widespread. This has caused tensions over issues such as asylum, immigration and deportation, and the protection of intellectual property rights which may bar such treatments from being available where the need is most acute. This book examines and evaluate these issues in comparative perspective. It draws on legal responses to other sexually transmitted infections (and contagious diseases) but concentrates on HIV and AIDS.