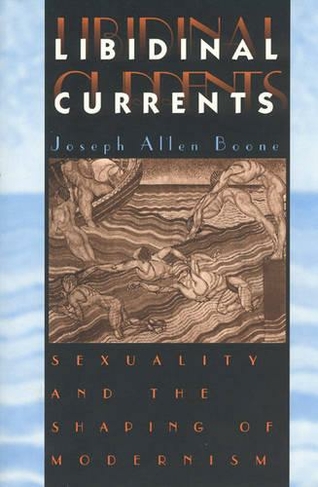 Libidinal Currents Sexuality and the Shaping of Modernism New edition

This study argues that modern fiction, from Kate Chopin and Virginia Woolf to William Faulkner and Doris Lessing, surges with libidinal currents. The most powerful of these fictions are not merely about sex; rather, they attempt to incorporate the workings of eros into their narrative forms. In doing so, these modern fictions of sexuality create a politics and poetics of the perverse with the power to transform how we think about and read modernism. Challenging overarching theories of the novel by mapping the historical contexts that have influenced modern experimental narratives, Joseph Allen Boone constructs a model for interpreting sexuality that reaches from Freud's theory of the libidinal instincts to Foucault's theory of sexual discourse. A study of the links between literary modernity and the psychology of sex, this text is a survey of modernist fiction, gay studies/queer theory, feminist criticism, and studies in sexuality and gender. 6 halftones