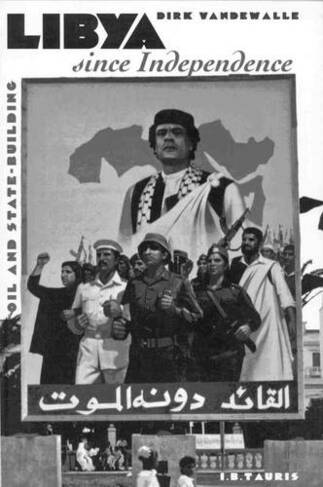 During its tumultuous history and throughout the growth of its oil economy, Libya has failed to develop state institutions, its rulers simply ignoring notions of modern statehood. Based on archival research in Tripoli, fieldwork around Libya, and interviews with the country's leaders, this detailed analysis of its political and economic development since independence in 1951 sets out to show how the very capital inflows from oil, intended to finance the building of a modern state, have in fact worked to impede modernization and state building. map