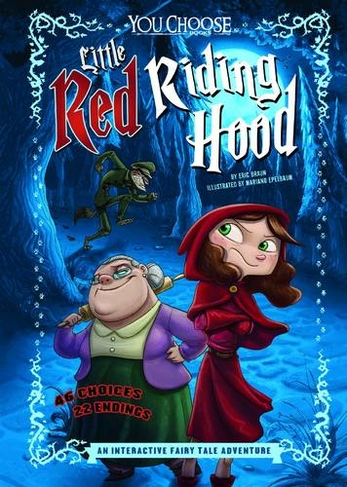 In a battle of wits, who will win? Little Red or the Wolf? The epic struggle between the two takes some unexpected twists in this fractured retelling of the beloved fairy tale. Who do you trust? What do you do? When You Choose the path through three new versions of this fairy tale, the consequences can be chilling, surprising, or disastrous.