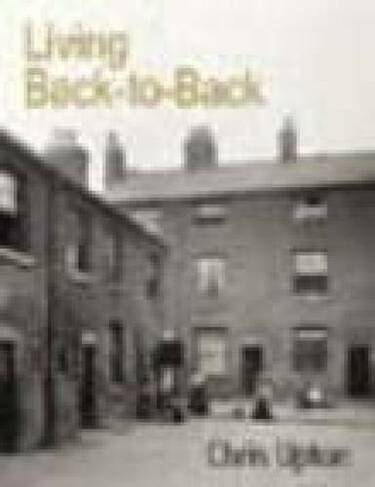 Back-to-backs were once the commonest form of housing in England, home to the majority of working people in Victorian cities, but they have now almost entirely vanished from our urban townscape. The survival of Court 15 in Birmingham is the starting point of this book. A mixture of documentary evidence and oral history tells the story of those who lived there, each unique - a glass eye maker from Birmingham, a Jewish watch-maker from Poland and a little girl who used to sleep in the entry. Each contributes fascinating evidence about 19th- and 20th-century Britain, from the boom years of Victorian expansion to the Hungry Thirties. Dr Upton explores such practical matters as: What was it like to live in a house with one bedroom and no running water? How did eleven families share two toilets? This book also looks at issues of where we live and why. The rise and fall of the back-to-back is a sobering tale of how our nation houses its people, and illuminates the story of the development of urban housing.