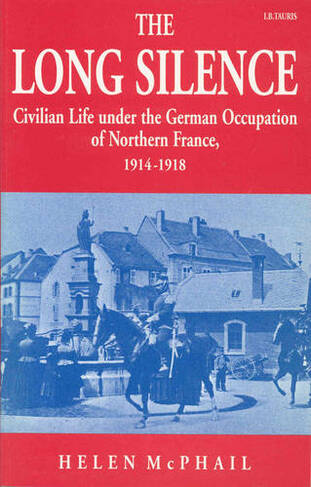 Based on original sources, including diaries, memoirs, family records and official documents, this is an account of how the rich agricultural and industrial areas of northern France were invaded, occupied and exploited between the summer of 1914 and the Armistice in November 1918. Factories were stripped, household furniture and fittings requisitioned, food supplies taken, and the population maltreated, malnourished and even taken to forced labour camps. Starvation loomed, and contact with the outside world vanished until Herbert Hoover set up his scheme of aid which kept the population alive during the war. The book describes how, in the struggle to survive, French civilians responded in ways which became familiar in World War II - escape networks, espionage, clandestine news-sheets, help for British soldiers trapped behind enemy lines - and all under the eyes of the occupying German army. bibliography, index

Helen McPhail has worked as a translator for the Historie de la Grande Guerre, Peronne.