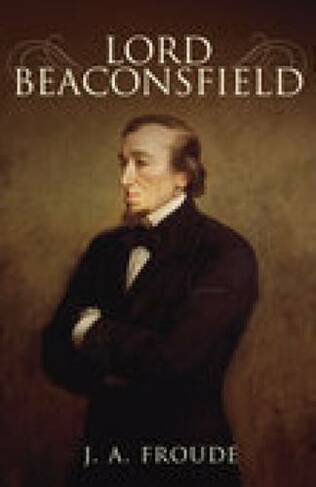 Benjamin Disraeli (created Earl of Beaconsfield in 1876) was a towering figure in Victorian politics and literature. Credited with creating and shaping the modern Conservative Party, he spent 3 decades in government and was prime minister twice. This book traces Disraeli's history from his early life in London to his elevation to House of Lords.

James Anthony Froude (1818-1894) is thought to be the model for Mr Hale in Elizabeth Gaskell's North and South: a fellow of an Oxford college and an Anglican deacon, Froude was forced to resign these positions when he came under the influence of Thomas Carlyle and was no longer able to subscribe to the Church of England's beliefs. He began writing to support himself and produced numerous historical works, gaining such a reputation that he was appointed Regius Professor of Modern History at Oxford in 1892. He was also editor of Fraser's Magazine for fourteen years.