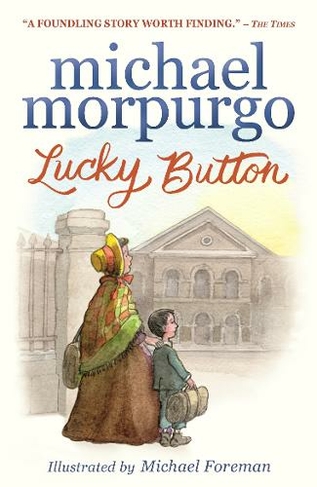 Michael Morpurgo has an unparalleled reputation as a children's storyteller. He was Children's Laureate from 2003 to 2005, has written over 100 books and is the winner of many awards, including the Whitbread Children's Book Award, the Smarties Book Prize, the Blue Peter Award and the Red House Children's Book Award. His books are translated and read around the world and his hugely popular novel War Horse is now both a critically acclaimed stage play and a highly successful film. Michael and his wife, Clare, live in Devon. Visit Michael's website at: www.michaelmorpurgo.comMichael Foreman is one of the world's leading illustrators. He has won several major awards, including the Smarties Prize, the Kate Greenaway Medal (twice), the Francis Williams Prize (twice) and the Aigle d'Argent at the Festival International du Livre in France. He is the illustrator of Beowulf and Sir Gawain and the Green Knightby Michael Morpurgo, as well as classics like War Boy, Mia's Story, Say Hello and A Child's Garden. He lives in London, SW15.