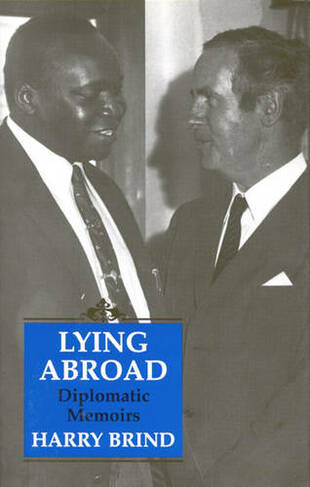 Henry Brind did not emulate his illustrious 17th century diplomatic predecessors as can be seen from his compelling account of British diplomacy in difficult and exotic locations from the last days of empire to the late 20th century. After army service, Brind served in the colonial service in the Gold Coast and Ghana after independence and then in Canada, in Uganda during Idi Amin's tyranny, in Mauritius, as ambassador in Somalia in the turbulent horn of Africa, and finally as High Commissioner in Malawi during Hastings Banda's later period. His service encapsulates the problems of post-imperial Britain and the pressing problems of international diplomacy with humor, lightness of touch and authority. illustrations, index

Henry Brind was a career civil servant who served in some of the most dangerous and exciting colonial outposts during his long career.