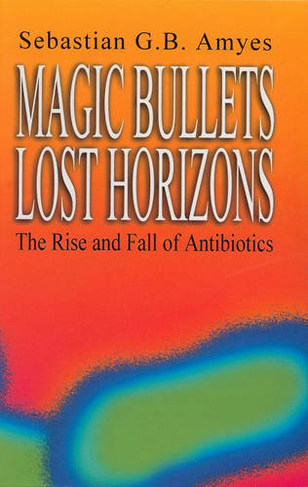 Magic Bullets, Lost Horizons The Rise and Fall of Antibiotics

From the day that Paul Ehrlich hailed his newly discovered treatment for syphilis as the magic bullet, antibiotics have transformed medical practice. They are considered one of the miracle drugs of the 20th century. However, the massive and increasing misuse of these agents is More...causing a problem of resistance that may prove to be one of the greatest threats to health in the 21st century. Magic Bullets, Lost Horizons aims to put some of the media sensationalism into perspective. It examines not only the development of modern antibiotics but also the obstacles faced during application of the drugs and their expected efficacy in the future. illustrations maps, portraits