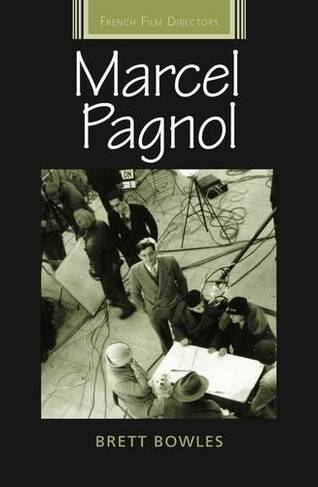 Though long ignored or dismissed by film critics and scholars, Marcel Pagnol (1895-1974) was among the most influential auteurs of his era. This comprehensive overview of Pagnol's career, now available in paperback, highlights his unique place in French cinema as a self-sufficient writer-producer-director and his contribution to the long-term evolution of filmmaking in a broader European context. In addition to reassessing the converted playwright's controversial prioritisation of speech over image, the book juxtaposes Pagnol's sunny rural melodramas with the dark, urban variety of poetic realism practised by influential peers such as Jean Renoir and Marcel Carne. In his penchant for outdoor location shooting and ethnographic authenticity, as well as his stubborn attachment to independent, artisanal production values, Pagnol served as a precursor to the French New Wave and Italian Neo-Realism, inspiring the likes of Jean-Luc Godard, Francois Truffaut, Vittorio De Sica, and Roberto Rossellini. -- . Illustrations, black & white