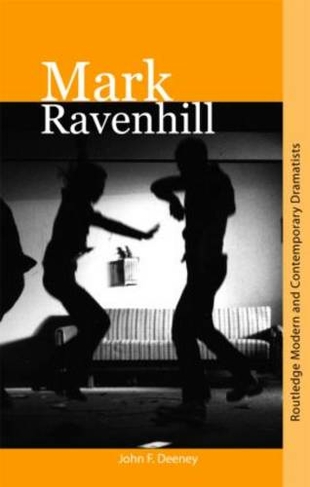 Mark Ravenhill is the first book to provide a detailed analysis of the work of arguably the most important dramatist to have emerged from the British theatre over the past twenty years. Shopping and F***ing (1996), with its unrelenting representation of dysfunctional youth, dark humour and graphic sex and violence, was seen by many to uniquely capture the social and political fallout of a decade, and Ravenhill fast attained a status as the 'rude boy' of British theatre. However, the numerous labels that came to be attached to both the dramatist and his plays now stand as insufficient, masking a complex and frequently misunderstood practice. Using original interview material with the dramatist and his collaborators, together with reviews and criticism, the book argues how Ravenhill has sought not only to redefine the terms of engagement between the playwright and the contemporary theatre, but that his evolving dramaturgy opens up new and important questions about the relationship between playwriting and politics, culture and society in the new millennium. 10 black & white halftones