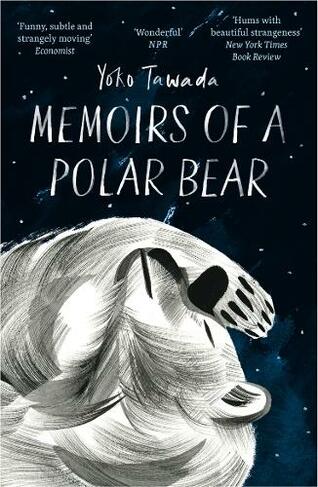 Memoirs of a Polar Bear

Three bears. The first, a diligent memoirist whose unlikely success forces her to flee Soviet Russia. The second, her daughter, a skilled dancer in an East Berlin circus. The third, Knut, a baby bear born and raised in Berlin Zoo at the beginning of the 21st century. Here, then, is the enchanting story of three extraordinary bears, brought to life by one of Japan's most inventive and dazzling novelists.

Yoko Tawada was born in Tokyo in 1960, moved to Hamburg when she was twenty-two, and then to Berlin in 2006. She writes in both Japanese and German, and has published several books-stories, novels, poems, plays, essays-in both languages. She has received numerous awards for her writing including the Akutagawa Prize, the Kleist-Prize, the Adelbert von Chamisso Prize, the Tanizaki Prize, and the Goethe Medal. New Directions publishes her story collections Where Europe Begins (with a Preface by Wim Wenders) and Facing the Bridge, and her novel of Catherine Deneuve obsession, The Naked Eye.