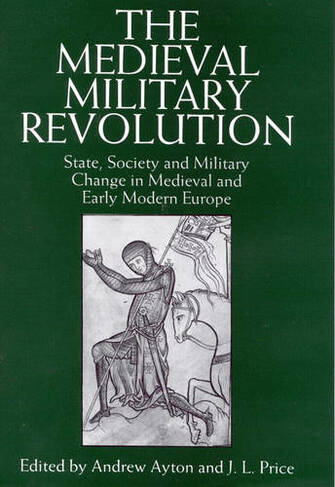 Memories of Forestry and Travel Uganda, Mexico, Britain, Brussels and Beyond

Forests are not only the subject and setting of myths, romances and legends but are also vital to human survival. Fred Hummel's fascinating life was spent in forestry and, for four decades across the world, he followed what was for him both profession and vocation. Fred Hummel's early experience of forestry was with his father in British Honduras and, after school in Bavaria and study at the Department of Forestry at Oxford, he joined the Colonial Forestry Service in Uganda as Assistant Conservator of Forests. Memories of Forestry and Travel is the fascinating story of a full and interesting life, which also included service in the King's African Rifles in World War II. But it also places forestry in the broader context of rural development, nature conservation and international cooperation in conserving a resource on which the planet's future depends. 40ill.(8col.)

Fred Hummel was born in Bavaria in 1915 and, after school in Bavaria and England, studied at the Department of Forestry at Oxford University, where he later returned for his doctoral research. He joined the Colonial Forestry Service in Uganda, worked for the Forestry Commission in Britain, was Co-Director of the National Forest Inventory in Mexico and later headed the European Commission's Forestry Division in Brussels.