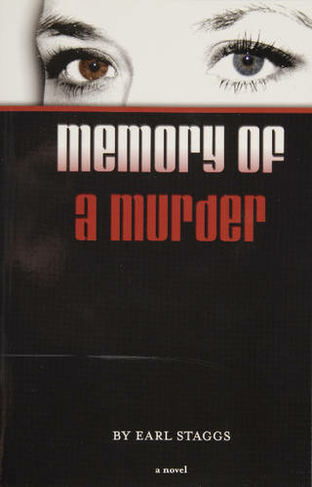 Memory of a Murder

A killer is leaving a trail of terror and death from Baltimore to Ocean City, and only Adam Kingston can stop him. "Slide over sweetcakes, we're going to have us a real good time." After a near-fatal accident, Adam Kingston, a former FBI profiler, develops psychic powers that allow him to perceive things most people can't. Now, twelve years later, this special sight opens the doorway to a mystery man who comes to Adam for help. "I think I killed someone." Chip Weathers, a homeless man suffering from amnesia, believes he may be behind the murder of a woman found buried in the basement of the house his family once owned. A fateful Newsweek article leads Chip to Adam in the hopes he can reach through the fog of memory to determine the truth. But soon after Chip enlists Adam's help, someone takes a shot at them. It seems as though someone has a lot to lose by Chip regaining his memory of the violent events of the past. Only Adam can AcaAseeAca what really happened, but will his visions lead him to the killer or will his gift lead him to his death?