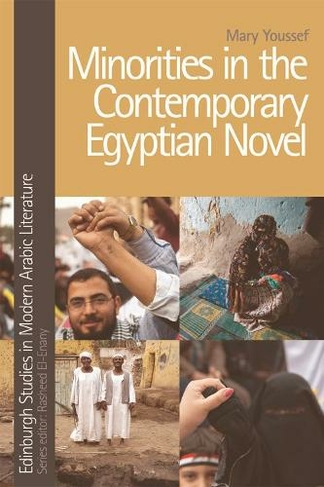 During colonial times the Egyptian novel invoked a sovereign nation-state and basked in its perceived unity. After independence the novel began to profess disenchantment with state practices and unequal class and gender relations, but did not disrupt the nation's imagined homogeneity. The twenty-first-century Egyptian novel, by contrast, shatters this singular view, with the rise of a new consciousness that presents Egypt as fundamentally diverse. This new consciousness responds to discourses of difference and practices of differentiation within the contexts of race, religion, class, gender, sexuality and language. It also heralds the cacophony of voices that collectively cried for social justice from Tahrir Square. Through a robust analysis of several 'new-consciousness' novels by award winning authors the book highlights their unconventional, yet coherent undertakings to foreground the marginal experiences of the Nubian, Amazigh, Bedouin, Coptic, Jewish, women and sexual minority populations in Egypt.

Mary Youssef is Assistant Professor of Arabic in the Department of Classical and Near Eastern Studies at the State University of New York, Binghamton.