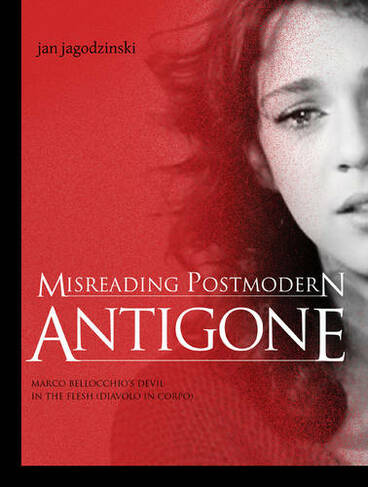 In the mid- 1980s, film director Marco Bellocchio and renegade psychoanalyst Massimo Fagioli co-wrote "The Devil in the Flesh", a politically and sexually charged film illustrating some of Fagioli's controversial theories. Echoing the anti-Lacanian sentiment popularized by Gilles Deleuze, the film is perhaps best remembered for a scene in which the character Andrea misreads a section of the famous Greek tragedy, Antigone. But this scene has itself been frequently misread, opening up the text to questions of feminism, politics and the representation of Antigone - a figure frequently used and abused in feminist politics. Displaying considerable analytic depth, "Misreading Modern Antigone" considers these divergent readings and what they have to tell us about contemporary society. Illustrations

Jan Jagodzinski is professor of art, media and education at the University of Alberta.