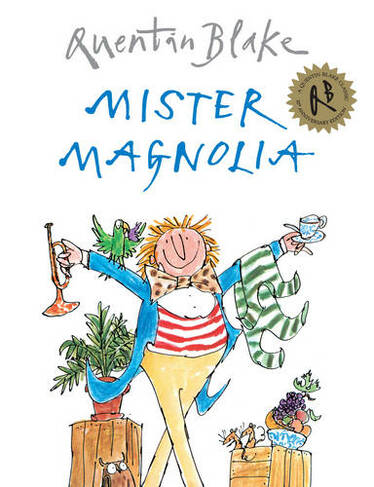 By Quentin Blake (Author)
Paperback
£5.94 rrp £6.99 Save £1.05 (15%)
GBP
Availability
In Stock
Free Delivery Available When You Spend £15 Or More
Details
Spend £15 On Products To Receive Free Standard Delivery To Your Home

Quentin Blake has been drawing ever since he can remember. He taught illustration for over twenty years at the Royal College of Art, of which he is an honorary professor. He has won many prizes, including the Hans Christian Andersen Award for Illustration, the Eleanor Farjeon Award and the Kate Greenaway Medal, and in 1999 he was appointed the first Children's Laureate. In the 2013 New Year's Honours List he was knighted for services to illustration.