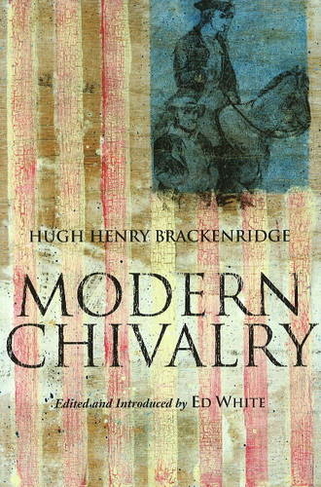 It was only after serving as a chaplain in the American Revolution, playing an important role in the Whiskey Rebellion, and serving (often controversially) on the Pennsylvania Supreme Court, that Hugh Henry Brackenridge composed his great comic epic. Published in installments over the twenty-eightayear period beginning with Washington's presidency ending with that of Madison, this irreverent and ribald novel, relating the misadventures of Captain Farrago and his sidekick, Teague O'Regan, leaves no major ethnic, racial, religious, or political issue of the period unscathed.

Ed White is Associate Professor of English, University of Florida.