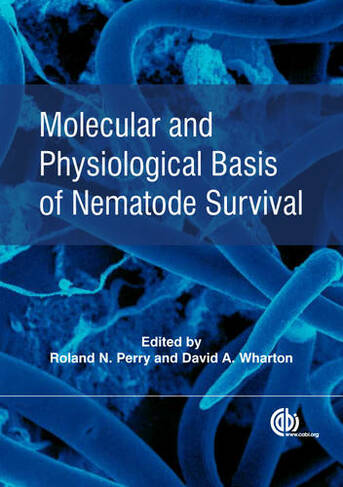 Nematodes are renowned for their ability to survive severe environmental fluctuations. Their mechanisms to withstand temperature extremes, desiccation, and osmotic and ionic stress are presented here together with information on the underlying biochemical basis contributing to survival. Highlighting parallels and contrasts between parasitic and free-living nematode groups, this book integrates strategies that enable nematodes to persist in the absence of food with tactics used by parasitic forms to survive the defence responses of a plant or animal host. This functional study is an essential resource for researchers in nematology, parasitology and zoology.